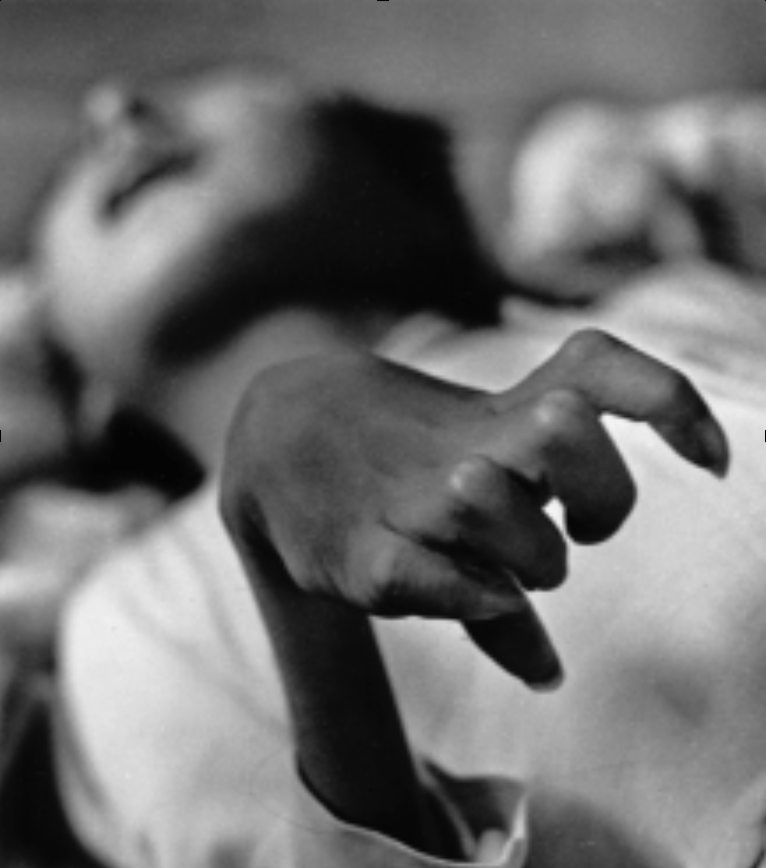 Local doctors and medical officials had noticed for a long time an abnormally high frequency of cerebral palsy and other infantile disorders in the Minamata area. In 1961 a number of medical professionals including Masazumi Harada(later to receive an honour from the United Nations for his body of work on Minamata disease) set about re-examining children diagnosed with cerebral palsy. The symptoms of the children closely mirrored those of adult Minamata disease patients but many of their mothers did not exhibit symptoms. The fact that these children had been born after the initial outbreak and had never been fed contaminated fish also led their mothers to believe they were not victims. At the time the medical establishment believed the placenta would protect the foetus from toxins in the bloodstream, which is indeed the case with most chemicals. What was not known at the time was that exactly the opposite is the case with methylmercury: the placenta removes it from the mother’s bloodstream and concentrates the chemical in the foetus.

After several years of study and the autopsies of two children, the doctors announced that these children were suffering from an as yet unrecognised congenital form of Minamata disease. The certification committee convened on 29 November 1962 and agreed that the two dead children and the 16 children still alive should be certified as patients, and therefore liable for “sympathy” payments from Chisso, in line with the 1959 agreement.[24]

A little known fact is that the human placenta, rather than filtering out methylmercury, actually concentrates it in the blood the foetus. It’s a serious neuro-toxin for mothers and babies.

So we at Bulb Eater Australia are on a mission to help eliminate mercury from landfill.  The best way to do that is to re-cycle through a collection centre that crushes and contains the Mercury from fluorescent waste, so it can be processed safely.