Bulb Eaters to go around Australia 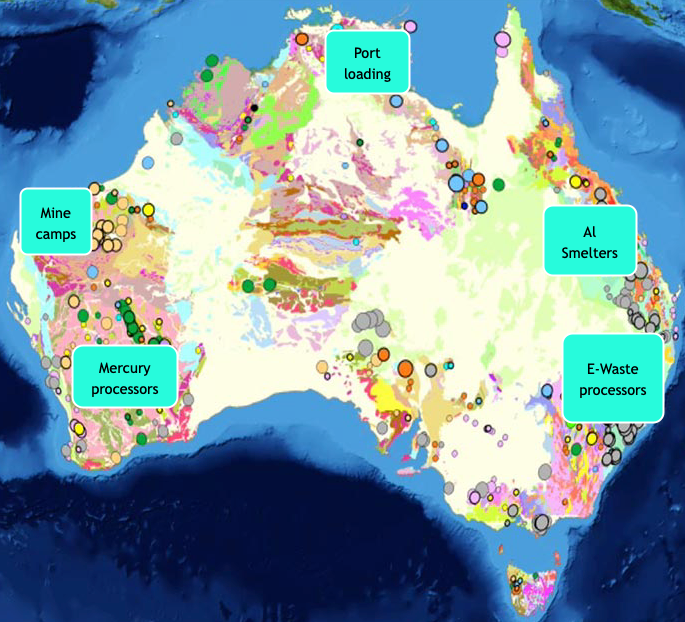 We have been pleased with the extent of enquiry about the Bulb Easter 3L , from right across Australia.

The mining majors in W.A ( the usual suspects – BHP, Rio and Fortescue) were first to spot the Bulb Eater’s new website. They all have containers full of fluorescent lighting waste and need a solution that does not including breaking heaps of tubes in cardboard boxes, as they bounce their way to Perth for processing.

Then the Aluminium smelter in Central Queensland (you know the one )has been asking a lot of questions. They too, have used fluorescent and other mercury- tainted luminaries for decades , to make bright their 24 hour operations. But what to do with all the dead fluoro tubes? Every one “knows” that mercury IS bad stuff, really bad stuff, especially around staff wanting to have babies. Mercury is a known neural tissue disrupter, causing autistic type effects in children born of parents with ingested mercury

There are several companies around Australia, most prominently in Brisbane and Sydney who want to roll out a Bulb Eater as part of their collection offering. They know that Councils provide a very limited (and primitive open skip bin) arrangements for collecting and processing fluoro waste. As a result, far too many fluorescent tubes and CFL globes end up in landfill, in this country.

We look forward to hearing from you – if you have fluoro waste accumulating – and you don’t want cracked fluoro tubes leaking mercury around your workplace.